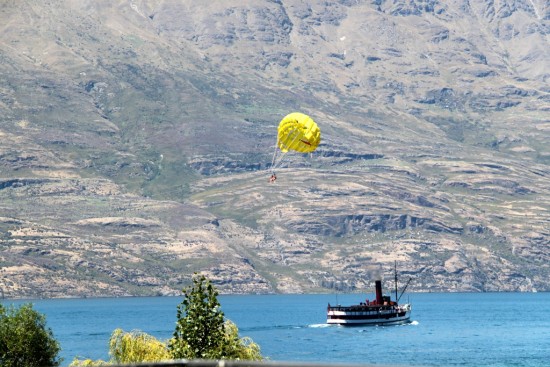 The Swiss slopes beckon when Canberra is burning under the summer sun. But what if you go to the mountains only to discover that there is not enough snow to ski! Or go to Fiji and find that its beautiful reefs have vanished. No, this is not a scene from a sci-fi movie; it is a real danger that is threatening to become a reality in a not too distant future. The culprit is that ubiquitous phrase ‘climate change’, which has been tossed around so frequently that it does not perhaps ring the alarm bells as actively as it should.

So what has tourism got to do with climate change? Plenty, as it happens. Tourism is one sector which is highly climate dependent. The time of travel, choice of destination and even the mode of transport depend largely on climate. You would not, for instance, find many people rushing to pack their bags for Thailand during the monsoons or India during summer. 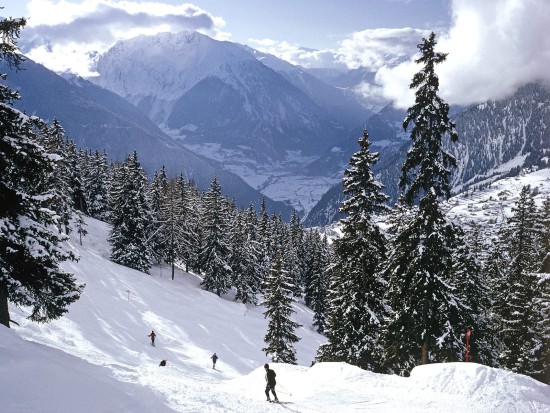 Tourism – The victim of climate change

Global warming is a grim reality of our times. Among other consequences, it is affecting the tourism industry:

Tourism – The other side of the story

The other side of the story is that tourism, while it affects climate change, also contributes to it. Tourism and travel contribute to roughly around 5 per cent of global carbon dioxide emissions. About 75 per cent of carbon dioxide emissions by the tourism sector are caused by the transport used by tourists while air travel itself contributes to around 40 per cent. Tourism can cause depletion of natural resources like water, land and energy; for example, golf course maintenance uses large volumes of water. Tourists also cause pollution in the form of noise, littering and air and chemical emissions.

The revenues generated by tourism can be used in conservation projects. Tourism can draw attention to endangered biodiversity spots and species. Eco-tourism helps to preserve the environment and also benefits local communities.

What we can do

We should also support and encourage responsible tour operators and organisations in order to make a difference on a larger level.

An Asian saying goes like this: “Tourism is like fire — you can cook your dinner on it, but if you are not careful it will burn your house down.” Let us help to keep the hearth warm rather than burn the house down.