Diwali – The festival of lights 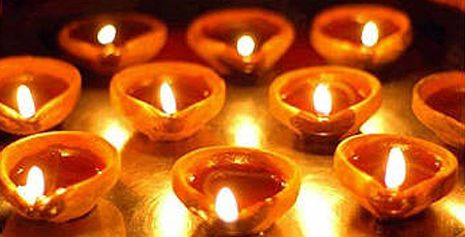 Of all the Indian festivals, Diwali also known as Devali or Deepavali, can be considered as the most ostentatious on an individual level. Though Diwali is a pan-Indian festival, the festival is at its most colourful and exuberant manifestation in the northern states of the country. Diwali isn’t celebrated only in India. It is an official holiday in Fiji, Sri Lanka, Myanmar, Mauritius, Guyana, Trinidad & Tobago, Suriname, Malaysia, Singapore and Nepal. 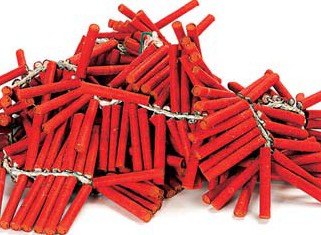 Diwaali or Diavli is a contraction of Deepavali, which means a row of lamps (Deep in Hindi means lamps). It is also known as the “Festival of Lights” and is celebrated between mid-October and mid-November. Moreover, Diwali is celebrated according to the position of the planets as all other Hindu festivals. During the festival, clay lamps are filled with oil, are lit to signify the triumph of good over evil.

However, among all the interpretations, the most popular one or the accepted one is Lord Ram’s return to Ayodhya after his 14-year exile along with wife Sita and brother Lakshman, after defeating the demon king Ravan. The people of Ayodhya celebrated the return of their king and that celebration has been marked as Diwali down the ages. For many communities Diwali also starts with ‘Dhanteras’ when most Indian business communities begin their financial year. Diwali is celebrated over a period of five days starting with Dhanteras and ending with Bhai Dooj. 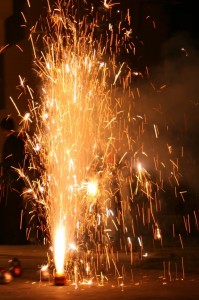 Diwali begins with Dhanteras. The second day of the festival, Naraka Chaturdasi, marks the vanquishing of the Naraka demon by Lord Krishna and his wife Satyabama. Amavasya (new moon night), the third day of Diwali, marks the worship of Lakshmi, the goddess of wealth in her most benevolent mood, fulfilling the wishes of her devotees. Amavasya also tells the story of Lord Vishnu, who in his dwarf incarnation, vanquished Bali and banished him to Patala (the netherworld). It is on the fourth day of Diwali, Kartika Shudda Padyami that Bali went to Patala and took the reins of his new kingdom there. The fifth day is referred to as Yama Dvitiya (also called Bhai Dooj), and on this day sisters invite their brothers to their homes for a feast. 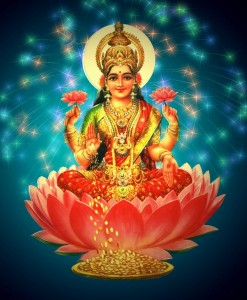 In eastern India, things are a bit different. Here Diwali coincides with Kali Puja. While in the other parts of the country, Diwali is not celebrated with any major idol worship, in the eastern parts, Goddess Kali is worshipped with lots of fervour and gaiety. Huge pujas are held with extravagant lights and decorations during the Kali Puja. Billions of rupees worth of firecrackers are burst all over the country. There are myriad reasons behind the ritual of bursting crackers. In some parts, it is to welcome Lord Ram’s return to Ayodhya while somewhere it is to drive away the evil spirits. Some parts of the country suffer from the advent of tiny insects during the evenings. These insects start attacking the lights right after Dussehra and vanish after Diwali. It is said that the firecrackers are burst to drive away or annihilate these insects. 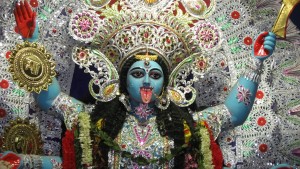 There are various myths attached to Diwali. One of the most popular one is regarding gambling. For most Indians, gambling on Diwali is imperative. It is said that if one wins during Diwali he or she will have a very prosperous year ahead. Huge amounts of cash change hands during Diwali gambling and there is no legal hassle involved as the gamblers come from all walks of life – starting from renowned businessmen to government officials. 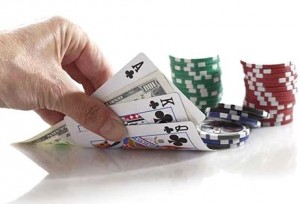 Diwali also marks the end of the harvest season in most of India. Farmers thank the Gods for the bounty of the year gone by and pray for a good harvest for the next year. Traditionally, this festival marks the closing of accounts for businesses dependent on the agrarian cycle, and is the last major celebration before winter. Lakshmi symbolises wealth and prosperity, and her blessings are invoked by one and all for a good year ahead. 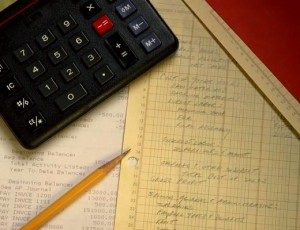 According to Hindu mythology there are two legends associated with worshipping Lakshmi on Diwali. According to the first legend, on this day, Lakshmi emerged from Kshira Sagar, the Ocean of Milk, during the great churning of the oceans, Samudra Manthan. Those who worship Lakshmi receive the benefit of her benevolence and blessed with mental, physical and material well-being. The second legend (and more popular in western India) relates to the Vamana avatar of Vishnu, the incarnation he assumed to kill the demon king Bali. On this day, Vishnu came back to his abode the Vaikuntha. 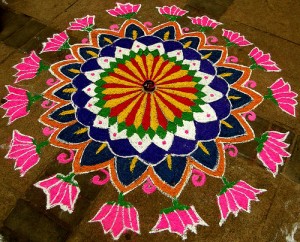 Diwali is not only celebrated by Hindus but it is also observed by the Sikhs though they celebrate Diwali for different reasons. Hindus celebrate Diwali primarily because of the Ram-Sita story; however Sikhs celebrate the festival as for them Diwali marks the Chhorh Divis when the sixth guru Guru Hargobind Singhji released 52 Hindu kings from the prison. 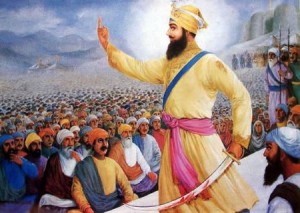 Over the years Diwali has undergone a metamorphosis. These days the lamps filled with ghee are rarely found, as inflation and modernization have caught up with the devotees. Inflation has made ghee prohibitively expensive and better electricity supply has introduced electric bulbs instead of diyas. It is also very tedious to make sure that the lamps continue remain lighted in the face of a breeze or some other natural problem. People hailing from the northern parts of the country wear new clothes and gift each other sweetmeats, dry-fruits and nuts as a gesture of goodwill during Diwali. Businessmen start their new ventures during Diwali as the time is considered very auspicious.

Every Diwali some new type of a firecracker is introduced to the market. Last year the Dhoni cracker, named after the Indian cricket team captain, was a super hit with the consumers. This year, however, Sachin and Sehwag crackers are expected to give stiff competition to Dhoni. Some parts of the country have imposed certain restrictions on bursting crackers. For instance, in West Bengal the revellers have to wind up their cracker-bursting by 10 pm. However, many parts of the country do not have any such law which leading to noise pollution. But an atmosphere of revelry covers up such minor glitches.